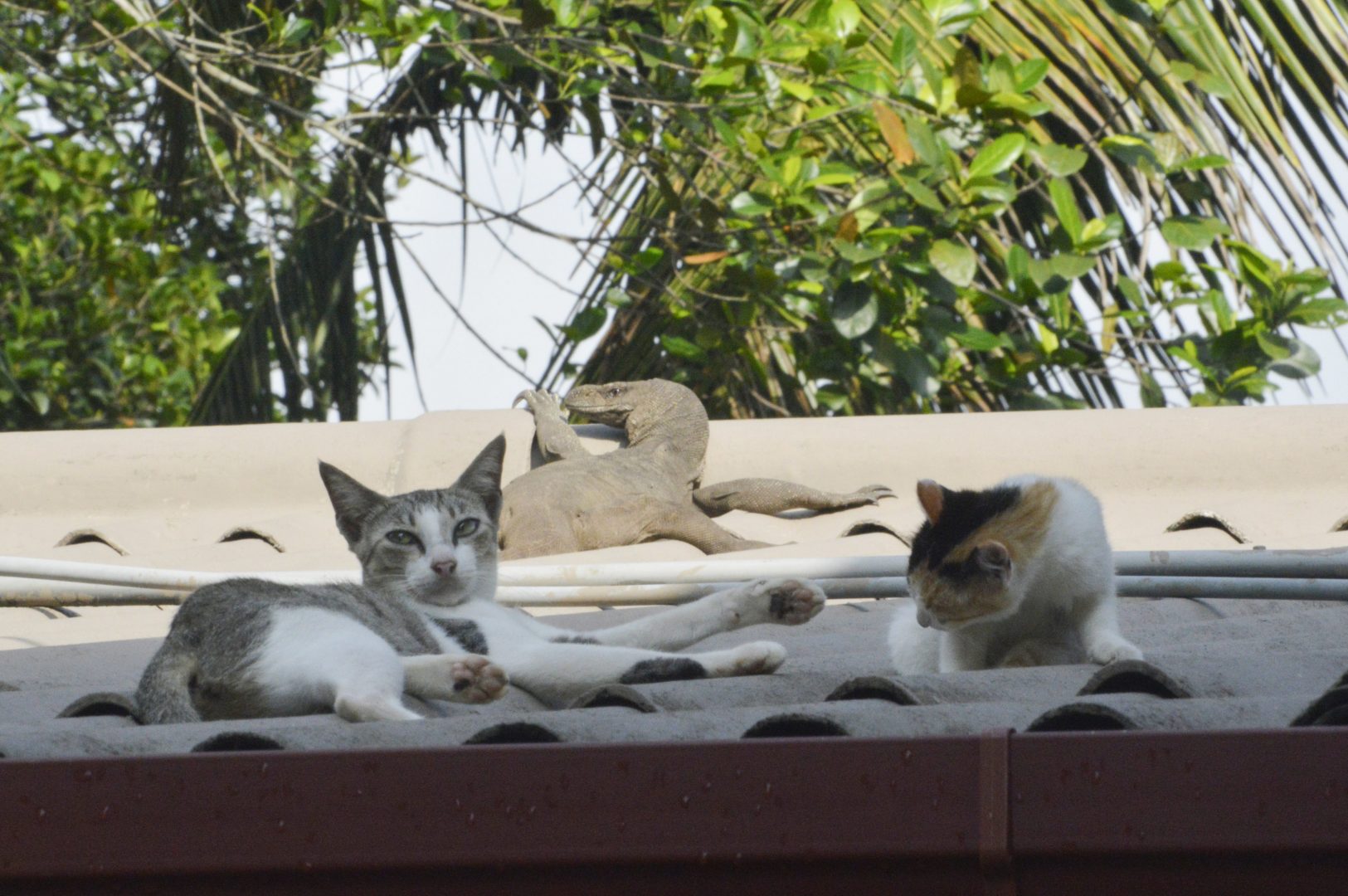 We were able to capture this picture of a Sri Lankan Land Monitor sun bathing with the house cats on a roof top in Sri Lanka. Albeit the home owner’s attempts to cover the openings, this clever lizard had managed to creep in to the ceiling and make itself a home, thereby becoming a nuisance to the house hold.

However, the felines do not seem to be bothered, and appear to be willing to share the roof with this un-invited tenant.

Land monitors prefer warmer temperatures and are generally found in hot lowland areas in Sri Lanka. They sunbath in the morning to warm up their bodies and actively hunt during the hot mid-day. Since their diet consists of agricultural pests such as slugs and mice, farmers prefer these reptiles wandering in their farm lands. With the urbanising of landscape and diminishing of their preferred abode of termite mounts, it is not uncommon for land monitors to settle down in man made structures. Although most consider killing this harmless reptile as a cowardly act, land monitors are killed for their meat. There is a belief among some that feeding a growing child with its tongue would enhance oratory skills. 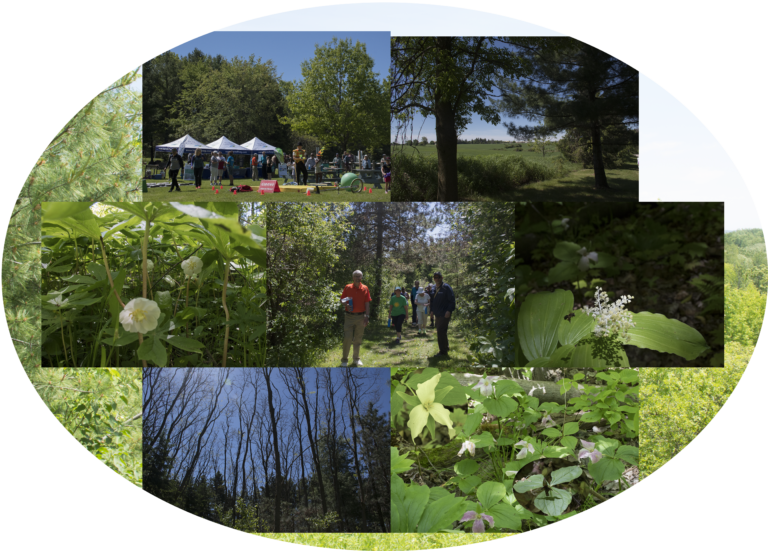 To commemorate the National Trails Day, the town of Bradford West Gwillimbury and the Lake Simcoe Region Conservation Authority organized the “Mayor’s Hike for Health” at Scanlon Creek Conservation Area. The hike along the “Chickadee Trail”, a 2.7 km long scenic loop trail was led by Brian Kemp of LSRCA who had a wealth of… 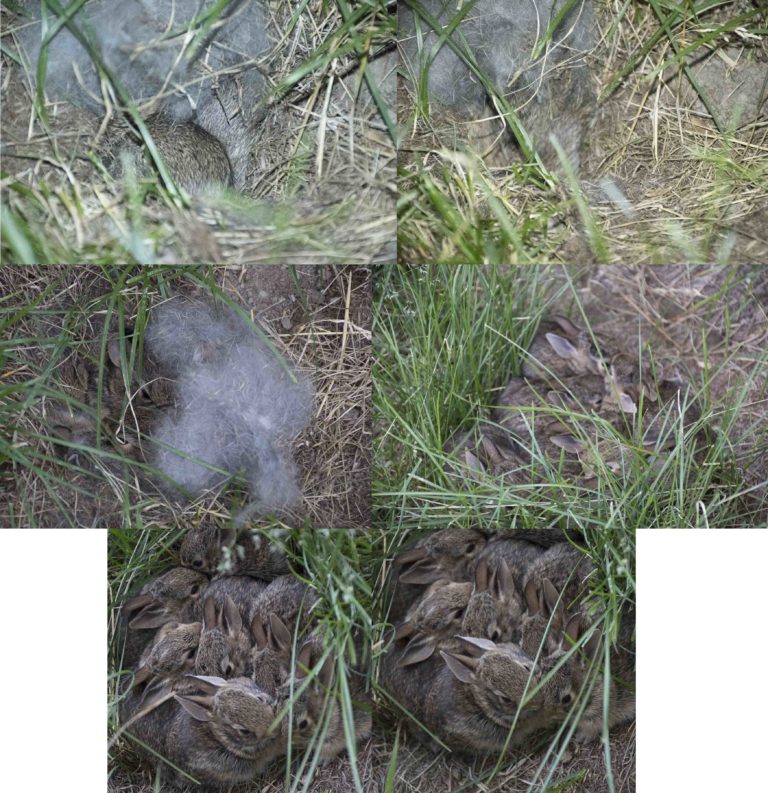 Throughout the winter, we would always find fresh paw marks in the snow in our backyard which was a sure sign of a rabbit roaming around. Occasionally, we would encounter a rabbit dashing away when we opened the patio door. Last week however, the rabbit ran across the backyard upon hearing us but stopped half-way… 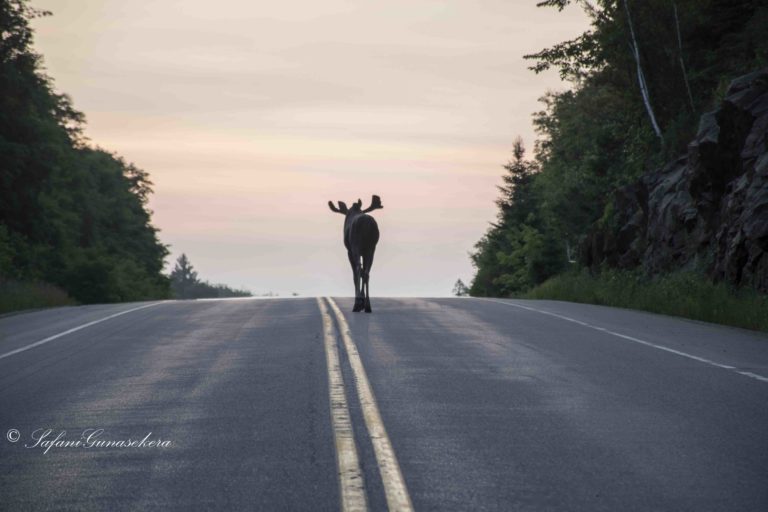 I was amazed to learn that my photograph of this majestic bull moose walking along Highway 60 in Algonquin Park made it to the Canadian Geographic magazine’s “Best Wildlife Photography 2021- Special Collector’s Edition”. Thank you, Canadian Geographic Magazine! 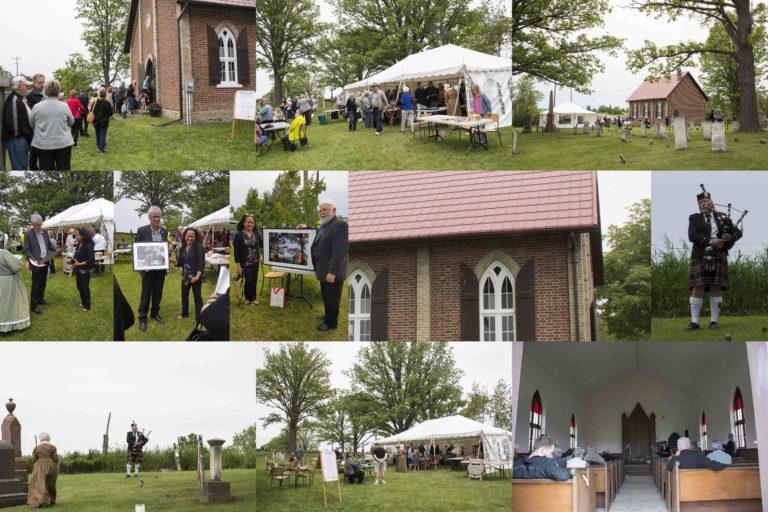 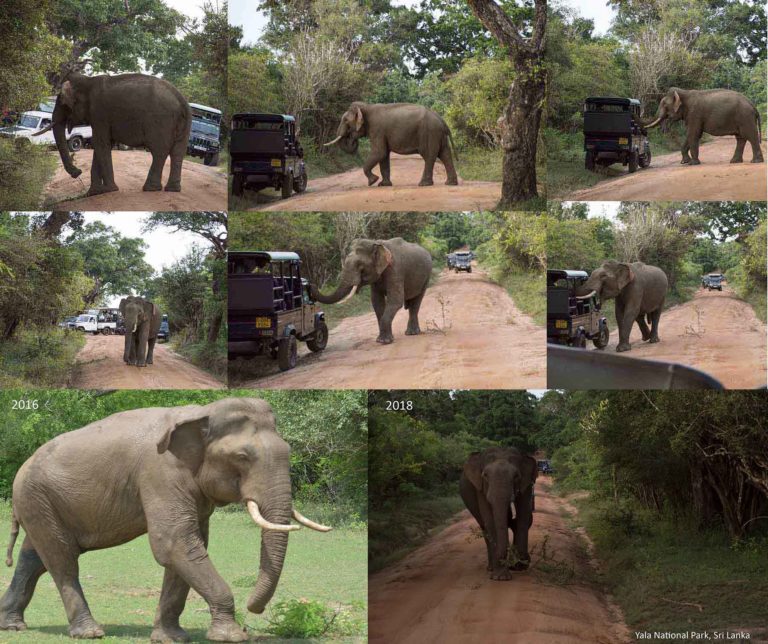 On one evening inside the Yala national park, we ran in to a mini traffic jam, where all the safari vehicles were stopped. We were told it was because of “Gemunu”, the lone tusker who was notorious for demanding food from passing vehicles. We had seen Gemunu in our previous visits to Yala. Our safari…